The new update for our mobile Tower Defense hit game COLOR DEFENSE is now available on the App Store for iOS and on Google Play for all Android devices! The game is optimized for all new iOS devices which makes it the perfect game for all the new things Apple is announcing today on their #appleevent !

Here is a list of all the new stuff in version 2.0 of COLOR DEFENSE:
+ BIG NEWS: We have added a new special weapon! A singularity bomb!
+ BIG NEWS: After winning a level, the level of difficulty will be shown! Thus, you can now see what level you have won in which degree of difficulty!
+ BIG NEWS: Some of the creeps now have immunity to certain weapons!
+ BIG NEWS: The new world number 8 with a total of 9 official game levels
was added!
+ BIG NEWS: You can now take screenshots of won levels and send them to your friends!
+ We have also increased the random level count and added more random waves!
+ We have eliminated minor bugs in the game!
+ The setting screen has been restructured and expanded!
+ We have added new graphics and revised some of the old ones!
+ We have made optimizations!

Get the free game here: http://www.ColorDefense.de

Here are two screenshots from the new version: 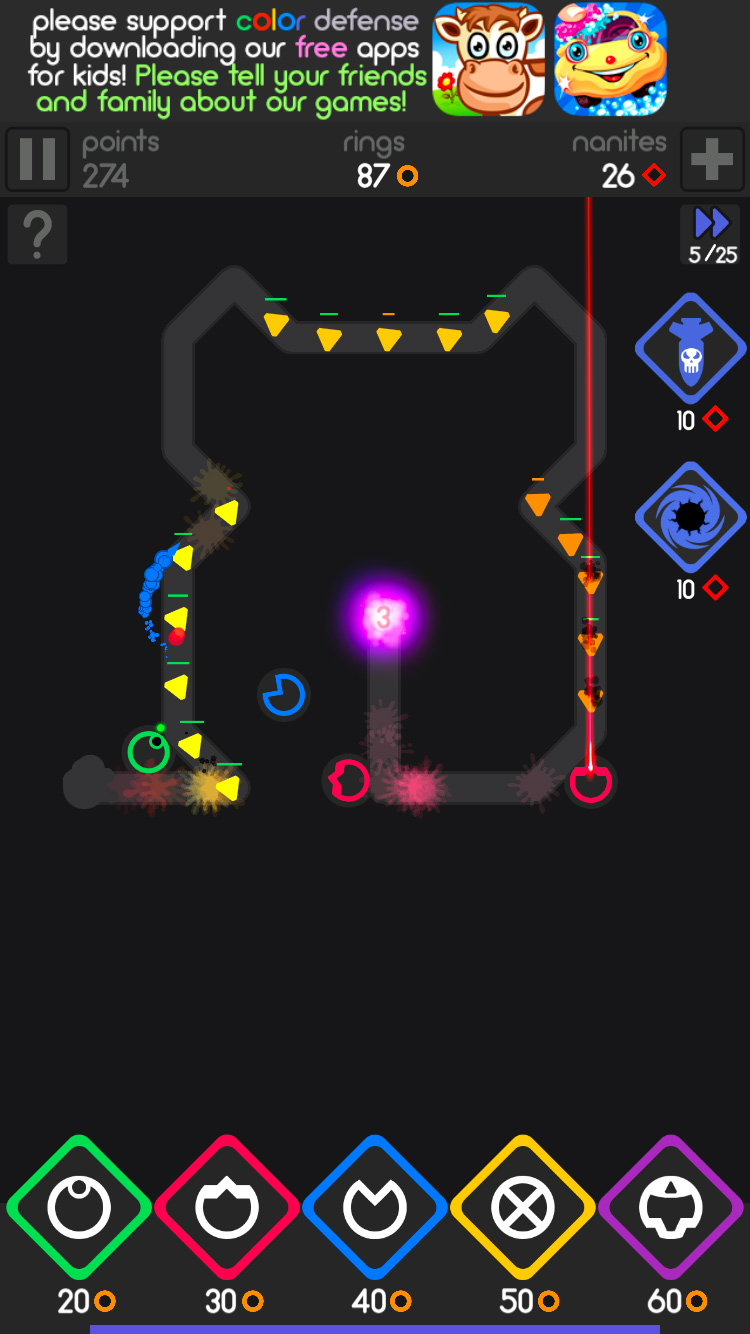 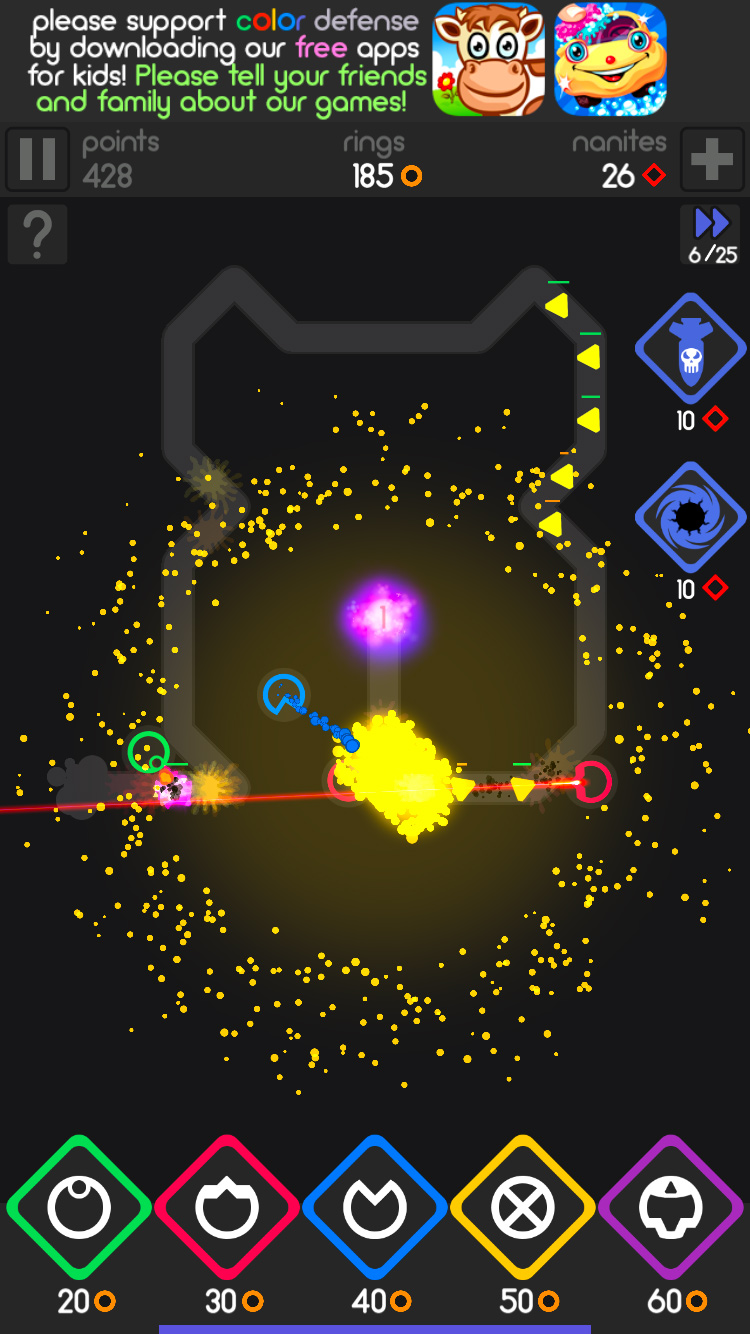 The McPeppergames UG (haftungsbeschraenkt) & Co. KG is an independent game studio focusing on the creation of high quality apps for kids. The company was founded in April 2013 by educator Daniela Mach and mobile game industry veteran Chris Noeth (formerly ‘flaregames’).